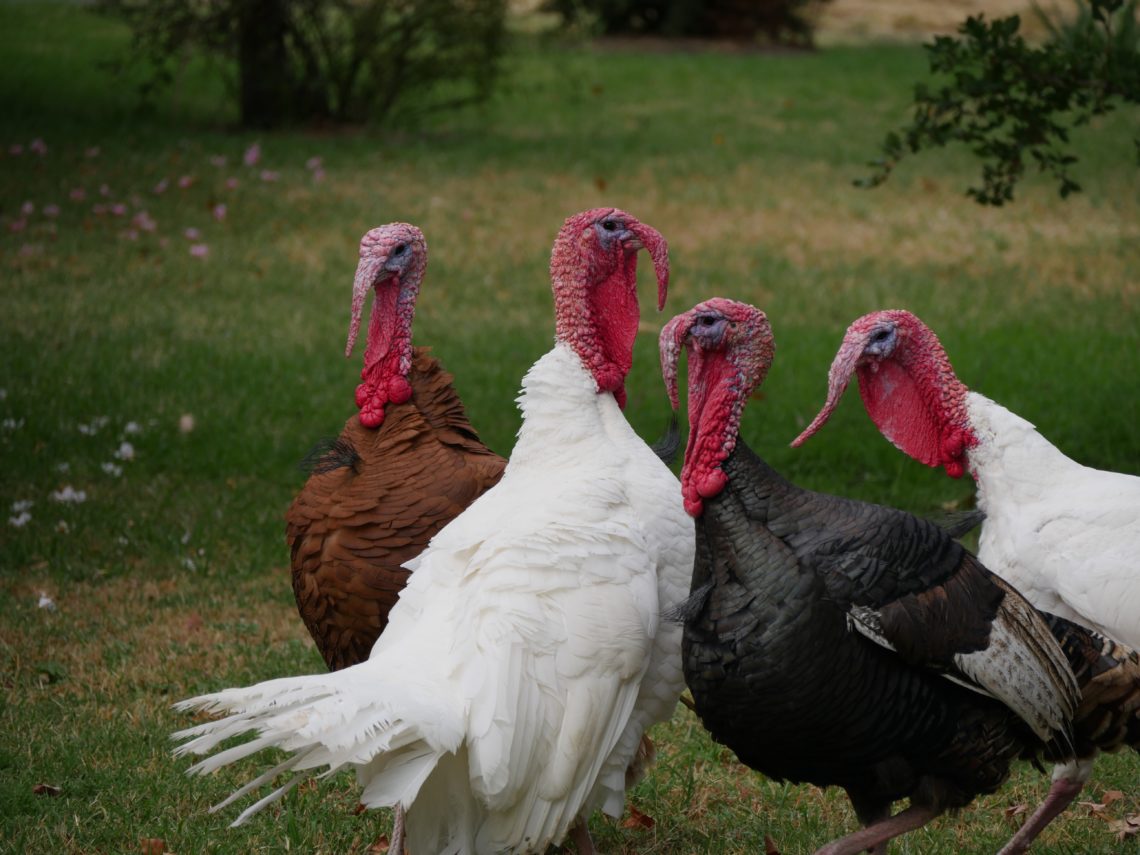 Argue with your wife about how this was her idea in the first place and you are absolutely not going to agree to Spatchcock the turkey on Thanksgiving’s Eve, no matter what that damn word means. Grump about this for at least a full morning while your wife nods and grunts (lady-like, mind you) at you absentmindedly and pats your shoulder several times.

Accept that your Spatchcocking of the turkey was always inevitable.  Lean into this and the additional inevitability that you are probably going to do a worse job at this task than you’ve ever done at any task previously, that one time in Science class in 7th grade with the frog. Resist the urge to philosophize on fate and free will, mainly because this mutilated bird needs to marinate for 48 hours and you’re running low on time.

Find a friend, and say the word Spatchcock at least a dozen times, giggling wildly.

Check one more time about whether any store at all sells pre-Spatchcocked turkeys. Call around and ask, and offend at least half of the grocery store customer service representatives unintentionally who do not in fact know what Spatchcock means.

Remember that you also still don’t know what it means, only that it involves doing something to its spine and supining the bird in an unnatural position. Ruminate again on dirty Germans, and giggle.

Accept your task. Prepare by doning high, industrial yellow rubber gloves. *See note below* Wonder briefly if you need a hazmat suit. Dress your counter in Saran Wrap just in case. Put When Doves Cry by Prince on the stereo because it seems appropriate somehow. Take 5 deep breaths.

Spatchcock the turkey. And don’t contemplate the historical source of the whole thing, which goes back to the vikings and isn’t fit for small children. Or large children. Really any children at all.

*Note: I wrote this before I actually embarked on Spatchcocking, and meant this as a joke…now I know, this isn’t a joke. Long yellow rubber gloves, and if you have the time, blanket your entire kitchen in tarps and plastic wrap. Ready your mop and your eager, floor cleaning Beagle. Resign yourself to going through at least half a dozen kitchen rags that you’ll need to wash immediately with bleach. No but really. 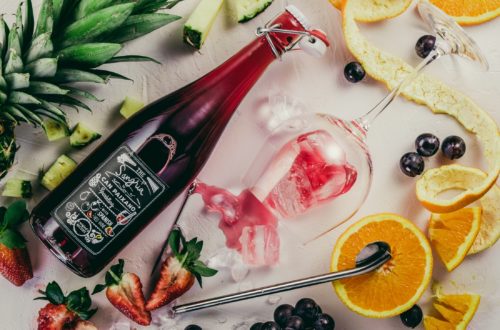 Sales Pitches, Choice, and The Art of Contentment 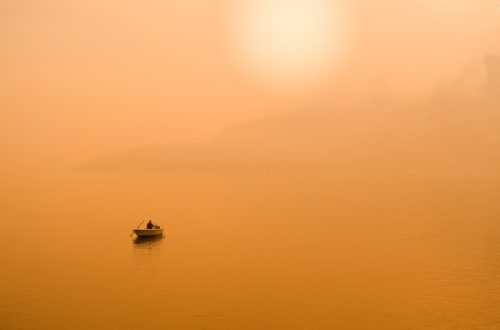 Notes from an Asthmatic with Anxiety during a Coronavirus Outbreak 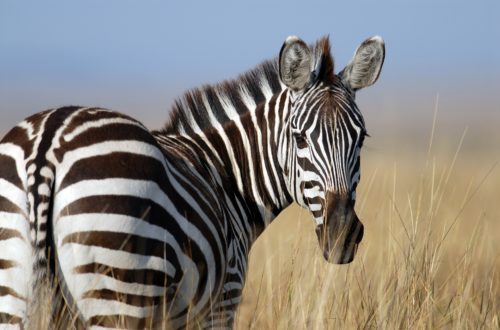 Zebras, Nails and Other Overcomplications