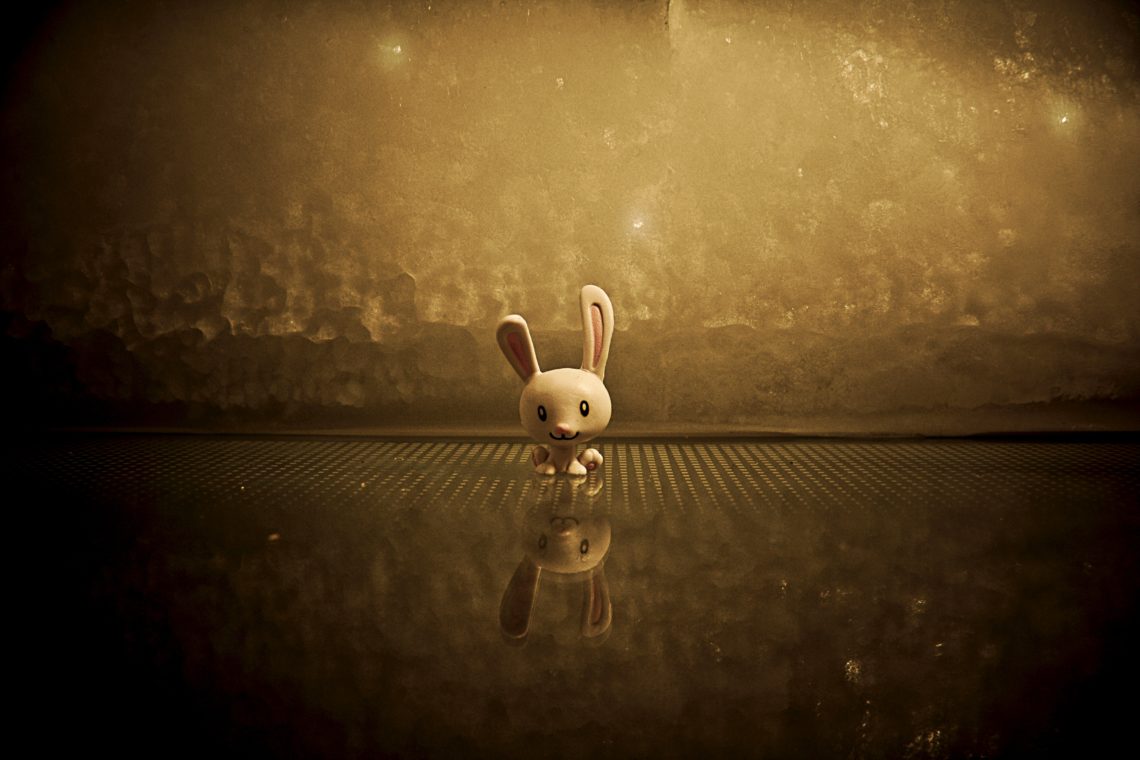 We’ve become aware, recently, that a little gray bunny has taken up residence in the big bush in the back of our yard. What a terrible place for a rabbit…a hound’s house. Really. I keep telling it, every day that Milo bolts down the stairs trying to sniff it out, that there really are better, quieter yards to call home. To be fair, Milo, every single day, sniffs and sniffs around the entire yard before remembering that it lives in the bush. He’s like a long eared goldfish… “Ooo look, a castle!” So, one can’t really blame the rabbit for holding out, and probably betting on being smarter and faster than the simplest, if prettiest, old beagle in the Piedmont. Just this morning I watched as Milo eventually figured it out and bolted into the bush…so out came the bunny.

But instead of bolting out of the yard, the rabbit just sort of paused, and looked back at the bush while Milo, our sweet, handsome, stupid as a bag of bricks Milo, kept industriously sniffing inside the bush. The rabbit sat there, I like to imagine puzzled and increadulous, just looking at the bush the big beagle was inside of. He eventually hopped, kind of haltingly, around the bush, every now and then stopping to look at the bush, and eventually hopped his merry way out of the yard to, I guess, wait until the dog left his little home. And I am not kidding when I say that it was at that point that Milo literally and actually tigger pounced out of the bush onto the spot the rabbit had been sitting at that whole time.

You can’t make this stuff up.

So now we have a rivalry, and a determined old hound who we now realize might have been purposely “lost” by a country hunter in the Newberry woods where he was found by the authorities way back when, who is near impossible to call in from the yard. I think there’s a web comic somewhere in here.

The holiday season was full of family, and probably way too much food, and definitely way too much driving back and forth from Florida and here, and now we’re finally winding down just in time to hop into our spring travelling and adventures. 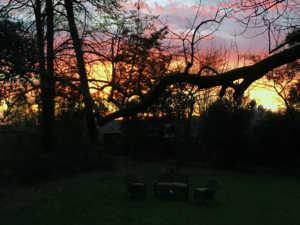 So I know I say this every years, almost literally on this exact day every year, but I think perhaps keeping up better with this blog might keep my admittedly flummoxed and aimless inner voice busy (drastic, ongoing and stubborn health upgrades tend to provide more clarity that a head might be used to.) It helps that Instagram has apparently joined the band wagon of inexplicably limiting how much exposure your posts get. What’s the point, then? Really? What in the name of Mark Zuccerburg is the point of social media that isn’t actually social?? So stay tuned, I’ll get my jollies out here. 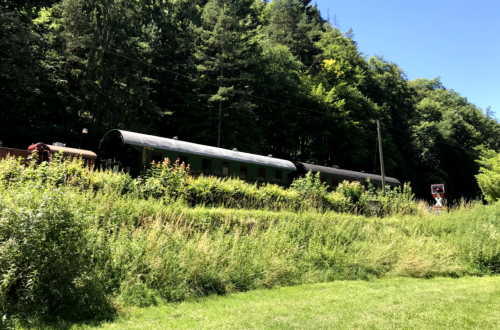 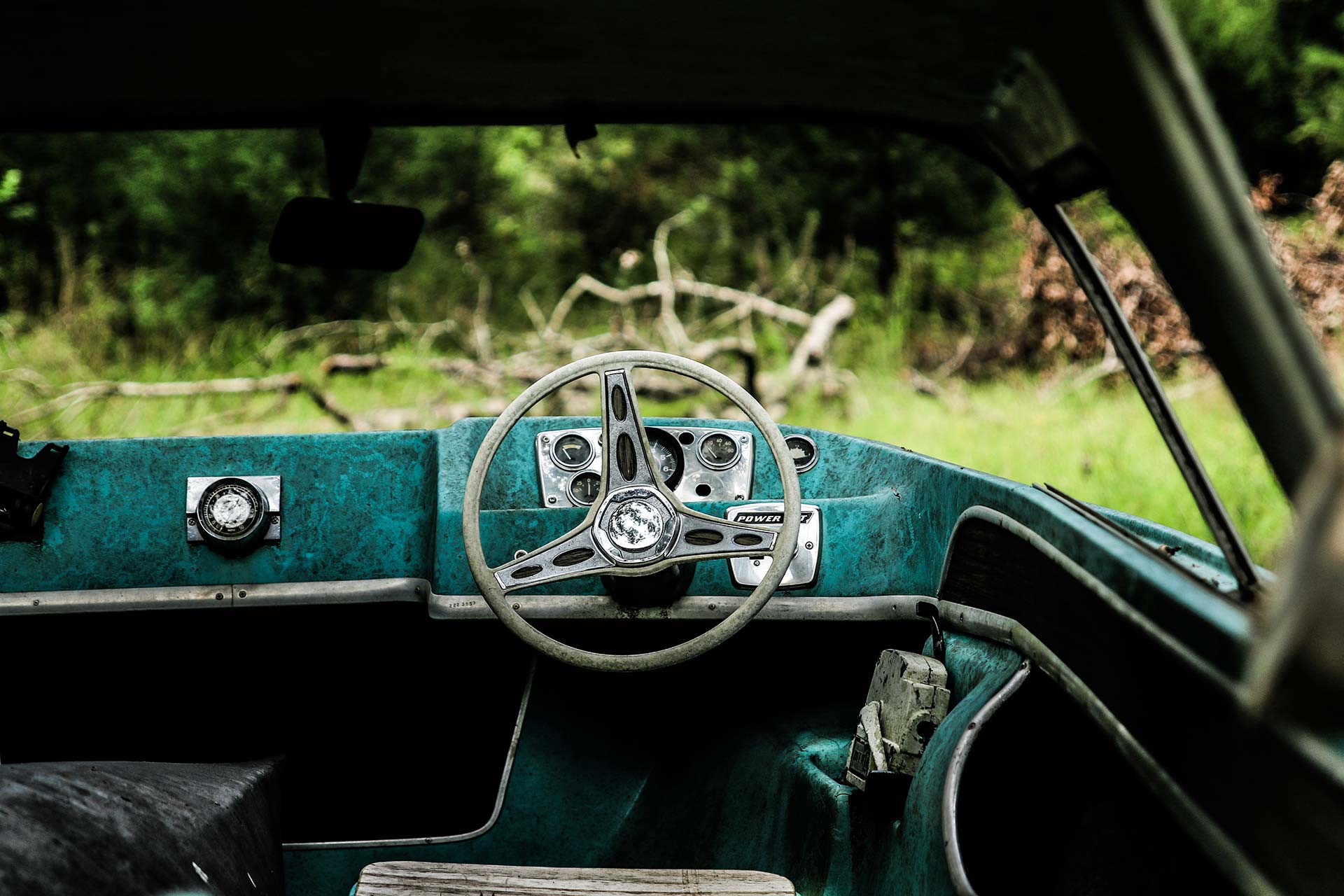 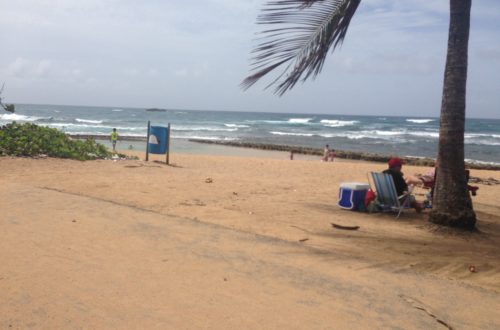 Plaza Santurce, with its plethora of street art, and an…