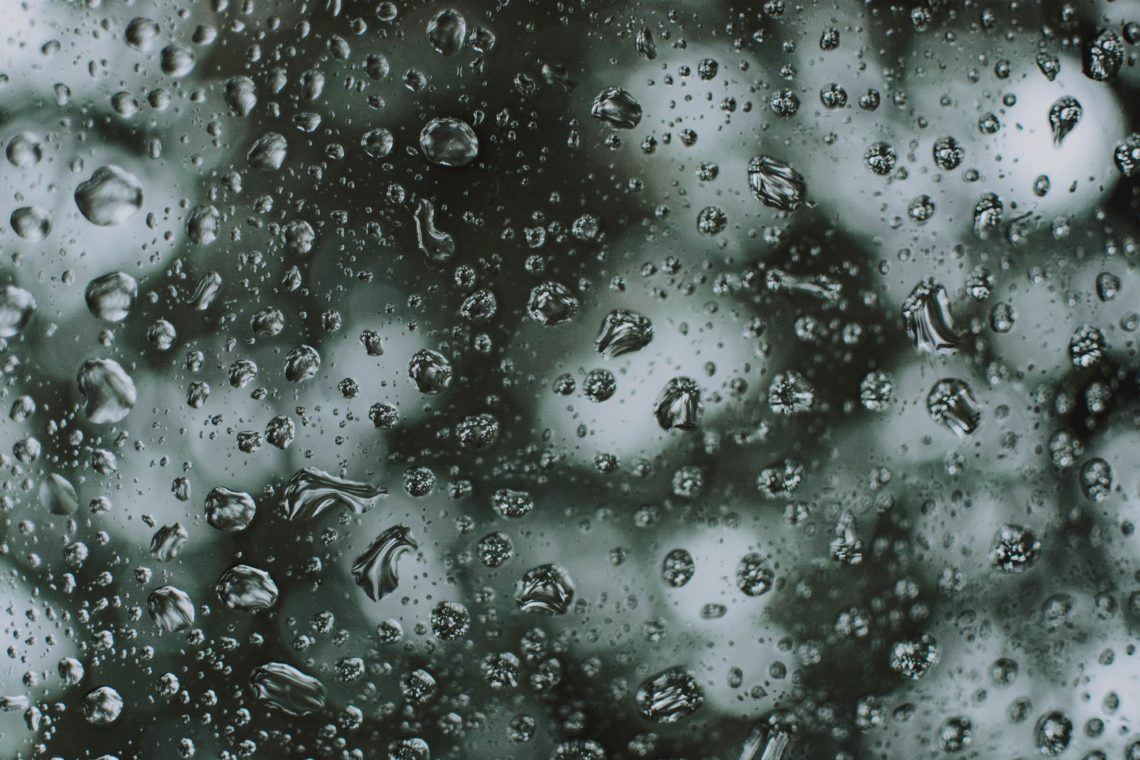 It’s currently 65 degrees here in Charlotte, NC, where I am. It’s overcast, and it’s been raining off and on for a few days. Unusual, especially considering that a few weeks ago it hit 100, which really is never supposed to happen around here, and it’s been hovering between 87 and 90 during the day in recent weeks.

It’s still too early in the summer to be keening for the fall, but I always appreciate this weather. It’s the poet in me, I suppose. There’s something about a gray, rainy cool day that’s somehow comforting. It brings up the warm blanket in you, and the dimlit corner everyone has to some degree in them feels somehow…reflected. Comforting.

Still and all, this early in the summer the heat is still appreciated. The skin still soaks it up. The cut off sleeved shirts are still worn with revel, sandals are still flip flopped with loud abandon.

So days like this? I don’t know if everyone is so artistically triggered by weather, or if it’s just us overly emotional, overly introspective artists, but it’s like whiplash. But it’s ok. You know how they say that a happy poet is an unproductive poet? Summer is kind of the same way. There’s something about the sun, the heat, the blue sky, the cold beer, the long days…if you’re not in a generally good mood, then you’re lethargic because of the heat.

So days like this? Days like this, you take advantage of it, soak up the clouds and the cold, and create.

There’s a Chinese allegory called the vinegar tasters. There are three men standing around a vat of vinegar. All three have just had a taste. One has a sour look on his face, one has a bitter look on his face, and the last a pleasant look on his face. They each represent the three major philosophical/religious traditions in the east. Confusianism saw life as sour, in need of rules and regulations to control a fundamental degeneration in people. Buddhism, according to the allegory, sees life as bitter, dominated by a suffering one must transcend. And Taoism? Taoism accepts life as it is, in whatever iteration, not judging it by what it might wish it or expect it to be. So to Taoism, the vinegar is a lovely example of vinegar, not a sour or bitter example of something else.

So. Days like this? Are wonderful and perfect examples of days just like this, and not, in fact, a poor example of a summer day. And if you go at it, and anything else with that attitude, it’s hard to be disappointed. Just go with the flow.

Sales Pitches, Choice, and The Art of Contentment 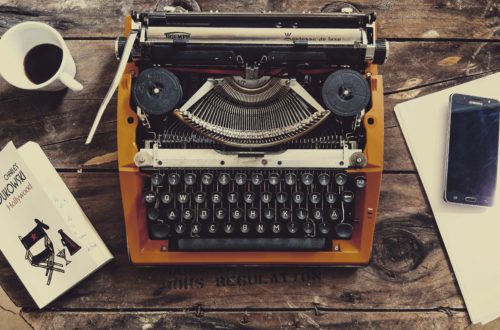 Love (and Poetry) in the Time of Covid

Picasso, Genius, and Other Misconceptions