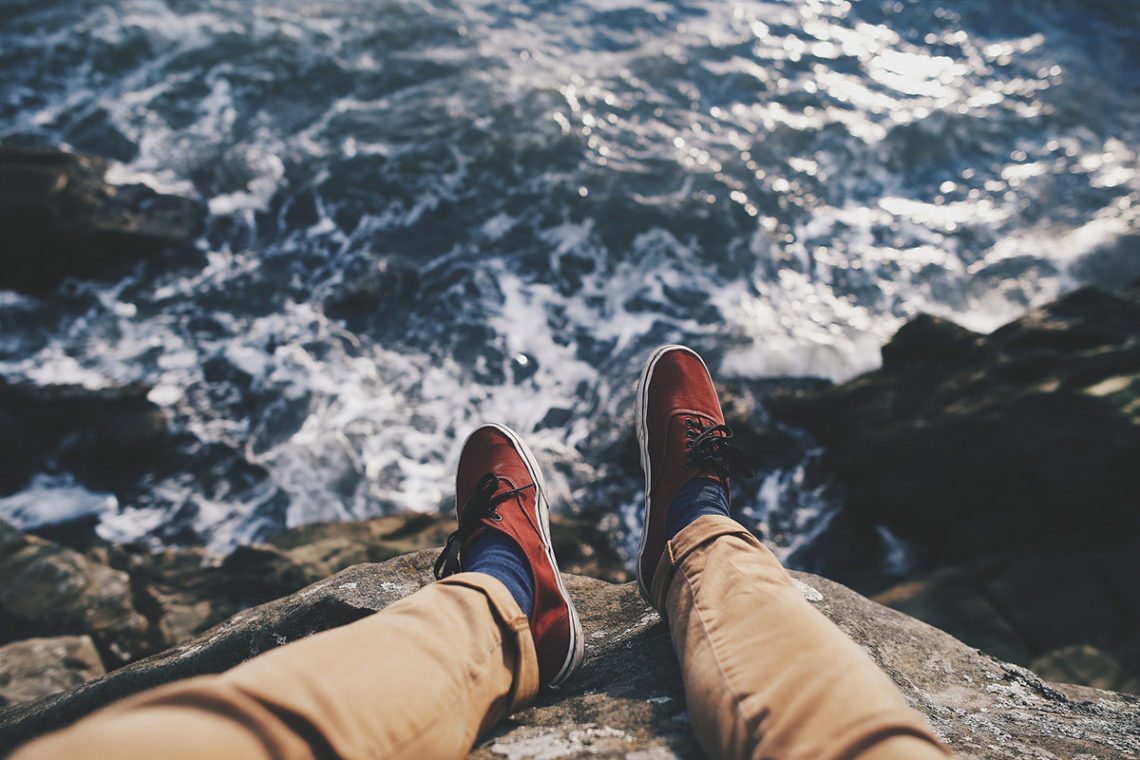 And yes, anxiety is that, sometimes.

I always say that ones demons are going to be just as smart, just as savvy, going to sound as reasonable as you are. And in some cases, sometimes, that goes for anxiety too. Anxiety can learn, and grow, and get better at it’s game. So sometimes anxiety is quiet, very convincing, and sounds like a rational voice arguing about how silly it is to go out and spend money unnecessarily, that there’s a lot to do around the house, that there’s no real reason to go out today, rationally speaking. And you can’t argue that in fact it is silly to buy coffee when you have some here at home, that there is a ton of chores to do and after all you can work from home, and you know a sum total of 5 people in an entire city and they’re all working or busy. Those details are true, even if the conclusion they come to isn’t. So, it’s tricky. And that’s how it works, sometimes. In fact, that’s how it works most times, and I’d say most people with anxiety and/or depression or a host of other mental maladies would say the same.

So, the advice I give people, if they want advice, is that the first step is usually to learn to identify that voice, making that reasonable argument. Seminars and counselors and a host of self help gurus would tell you to then make it comical, a cartoon monster, give it a name, make it ridiculous. This is supposed to help you, further along the way, to argue back. So they say.

In the end, though, the most powerful thing you can do for yourself in the endeavor to eventually overcome your anxiety, is to cut yourself some slack, and be kind to yourself, especially on the occassions it wins. Because it will, some times. And you have to celebrate your victories, no matter how small. 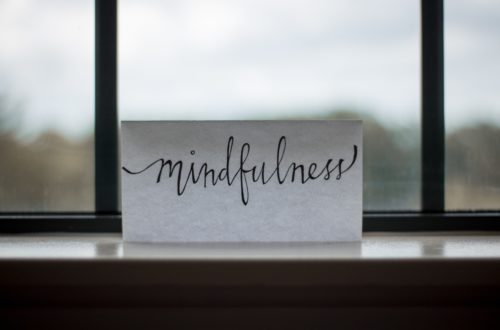 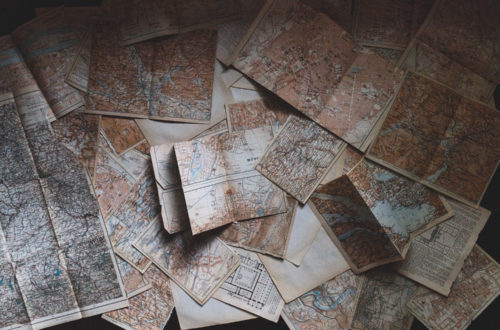 You haven’t had a fully Macedonian morning until you come…

Notes from an Asthmatic with Anxiety during a Coronavirus Outbreak