“The peculiar German word, wanderlust, has no literal translation into English. It’s often defined as a profound desire, a lust, for travel. Real travelers, those who yearn to go, know that any travel is as spatial as it is metaphysical: every journey is also an inner movement. If one has wanderlust, spiritually, then a journey can happen without necessarily involving any change in geography. Such a practice includes all the characters we meet and the experiences we collect along the way. It even implies a phenomenon in which it’s possible for one to become the place visited.” From an article on Faena Aleph.

According to the Oxford English Dictionary, the first English translation and use of the word Wanderlust was by Daniel Garrison Brinton in his 1902 book The Basis of Social Relation when he describes it as a “goading restlessness” that drives tribes “into aimless roving.”said “Wanderlust arises as an emotional epidemic,”. It was a reflection of what was at that time seen as a “characteristically German predilection for wandering that may be traced back to German Romanticism and the German system of apprenticeship (the journeyman)”.

The German word ‘wandern’ means ‘to hike.’ The compound ‘wanderlust’ then translates literally into ‘a desire to hike’, although it’s widely defined as ‘a desire to travel’ in dictionaries and commonly agreed as ‘a love of strolling, or roaming about’. In modern German culture, Wanderlust has been replaced by the word Fernweh, which literally translates into ‘farsickness’, in describing the love of travel.

The article the first quote comes from contemplates Dromomania, pathological traveling, and it’s most famous case, Jean-Albert Dadas. After the first few sentences of the article, which are the ones I keep going back to, it goes deep into Jean-Albert’s case which is admittedly fascinating. Again, I stay with the first idea, that travel is not just physical, it’s metaphysical. One travels internally as much as they do externally. Day dreaming, getting lost in a good book, following an idea down the rabbit hole, dreaming. If what physicists say is true, and reality is the product of perception and throught, to simplify the idea grossly, then it stands to reason that the reality that we create in our heads with such vividity is just as valid and real as the reality we experience “physically.” And it’s easy to say that’s interesting in that ‘ooo, nice’ kind of way when you just dreamed of Angelina Jolie and a glass of wine, but tell that to the person afflicted with extreme anxiety and depression. As someone prone to a fairly high level of both throughout my life, I can tell you, it feels very, very real. And to the person experiencing it, it is real. It’s very real. Your brain doesn’t make the distinction. It experiences reality without the prejudice certain other parts of your mind makes between what reality is valid and what reality isn’t. So your loved one has an anxiety episode, or a depressive episode, or some other kind of episode, of varying severities, and as someone who does not experience that you can’t imagine how that could possibly be believable. How they can be so convinced about what they’re convinced about. How they could possibly think that’s real. It’s worth remembering those two things: the nature of reality, and the nature of travel.

Didn’t expect the post to go in that direction, didja? 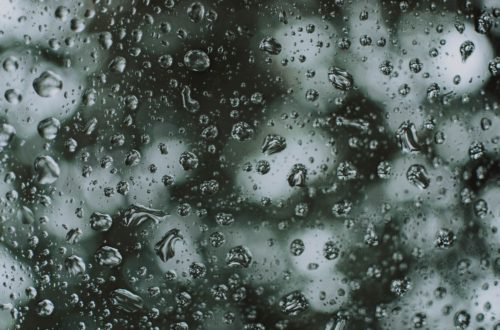 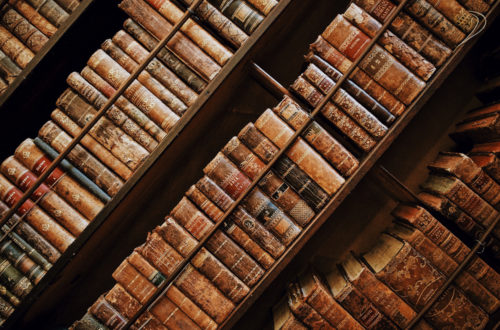 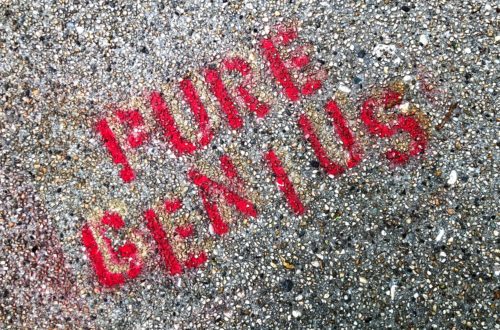 Picasso, Genius, and Other Misconceptions