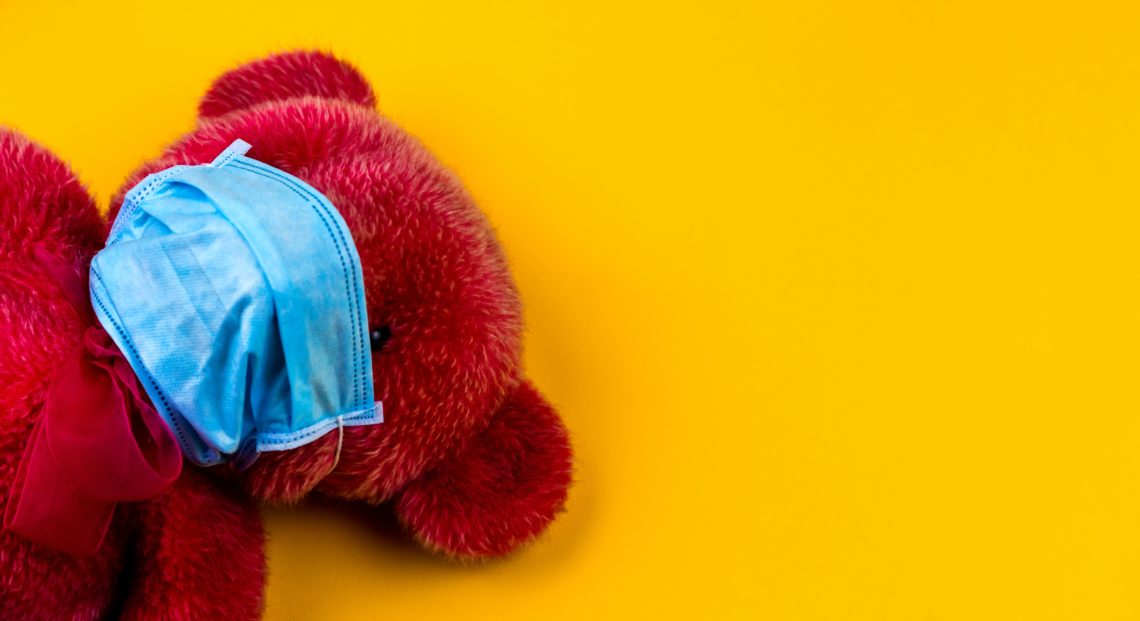 I admit to ostriching a bit for the last few months. I admit that it took almost three months to come back around to finding a voice and becoming slightly less overwhelmed enough to use it. Ironically just as the plague gets worse than ever here in the US. To be specific, just as the plague hits record levels, as the nation explodes in well overdue revolt, as the “president” loses what was left of his marbles, as we learn about meth-gators (whatever happened to the murder hornets, btw? Can someone talk to the 2020 season writers about continuity, please?) and killer worms, as the Sahara sands cross the Atlantic and bathe the east coast in a thick haze, as the economy plays roller coaster and everyone’s attention span officially and completely runs out…I saw a joke recently, in a tweet: someone put a graphic of the path of the sand storm and said something like “Hey, cool, I always wondered what it would be like to live through the Great Depression, Dust Bowl, Civil War, Civil Rights Movement, and Spanish Flu. Not all at once, mind you, but beggers/choosers, y’know.” And it was the saddest loud laugh I’ve ever let out.

My wife and I feel like the only kid in the class group contributing to the assignment, as I’m sure many people do, watching people think that just because they want the plague to be over, it is, and so run around maskless and carefree ignoring the fact that some people don’t get a couple of days laid up at home, they get a hospital bed. And I’m sure those people will go on to say something to the effect of “Calm down snowflake, the mortality rate is super low” which completely ignores the sometimes near-catastrophic long-lasting effects of Covid, especially in people with pre-existing conditions like us. But, and this might be a controversially cynical view, what do we expect, in a country where individualism and ignorance have both been given equal importance over everything else; how exactly are we surprised? So we hole up, and mind our business, and give people an evil eye that the grinch would be proud of when they’re not wearing masks, and gripe with our bubble friends who do the same. We have a vegetable garden, an increasingly colorful cooking habit, and a small group of people we’re comfortable socializing with who’ve come to mean the world to us.

For the next month, here, the blog will shift over to my wife and my journey through the Autoimmune Protocol Diet, which we’re embarking on to try and get a handle on her newly diagnosed Hashimoto’s Disease. The AIP’s goal is to eliminate all things that might cause a reaction in a person, for one month, so that after that time you reintroduce them one at time to figure out what your body is intolerant of. The idea is that your body’s antibodies sort of reset in that time, so after that, you won’t have a small reaction to whatever sets your immune system off, you’ll have a very noticeable one. At least that’s how I understand it. She’ll do a better job explaining it than I, having read I don’t know how many books on it all by now. We’ll share our favorite recipies, she’ll share her Hashimoto stories as she navigates the first months of being diagnosed with this thing, and we’ll give a little window and hope it helps someone out there who might be going through the same thing.

Stay safe out there, and for heaven’s sake, and frankly my own, wear a mask. Please. 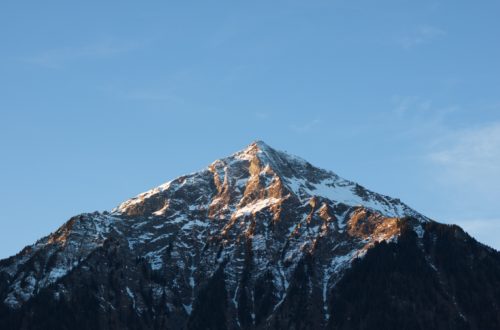 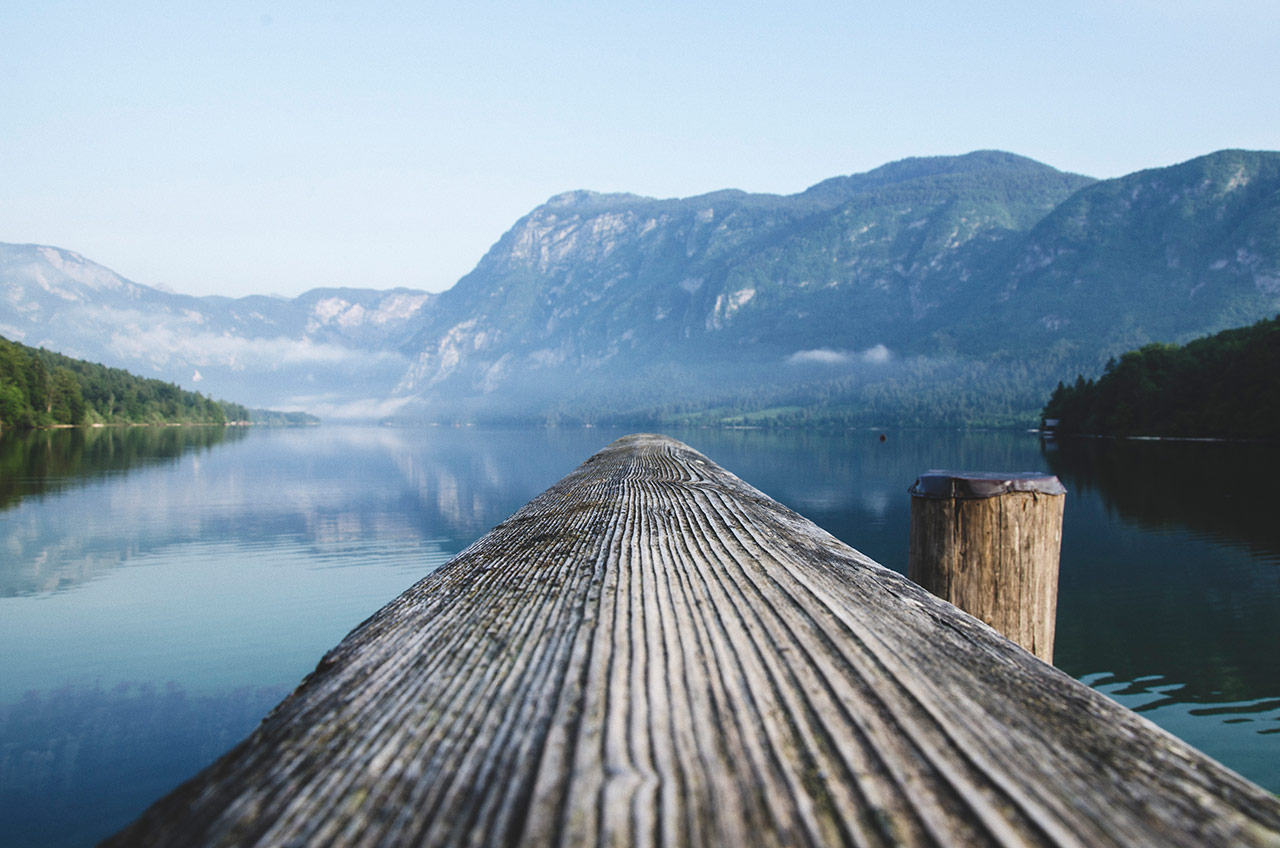 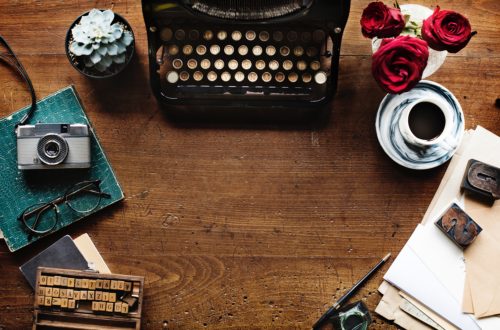